The Tuskegee Airmen Incorporated uses the term DOTA (Documented Original Tuskegee Airman) to define anyone, man or woman, military or civilian, black or white, who served at any of the air bases at which the Tuskegee-trained pilots trained or flew stemming from the Tuskegee Experience between the years of 1941 to 1949. 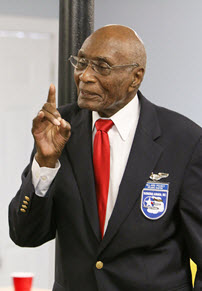 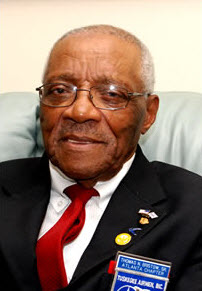 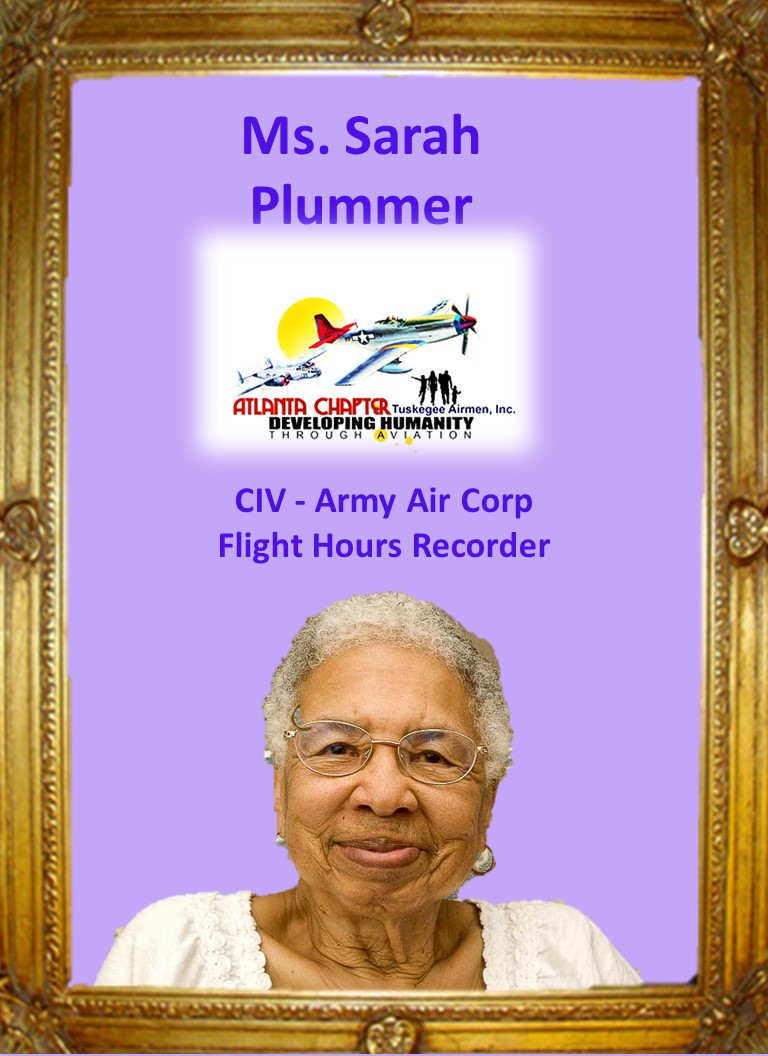